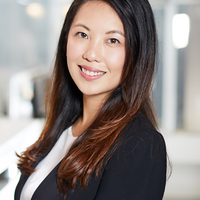 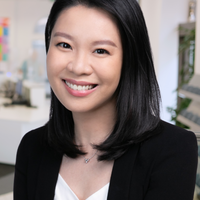 In the case of Haden, Francis William v. Leighton Contractors (Asia) Ltd [2022] HKDC 152, the District Court handed down a landmark 130-page judgment on 11 February 2022 and dismissed the employee’s claim of race discrimination. In this article, we  provide an easy-to-read case summary together with some key takeaways for employers.

Mr. Francis William Haden (“Mr. Haden”) was employed by Leighton Contractors (Asia) Limited (the “Employer”) in 2010 and was assigned to work on a tunnel project as the blasting team leader in 2016 (“Project”).

Mr. Haden claimed that his employment was terminated as a result of his race, or that the termination was influenced by his race – as he was not Chinese. In particular, he alleged that this could be inferred from the following:

Note: For those of our readers who are not familiar with the term “Gweilo” it is a Cantonese slang which might be roughly translated into terms such as “Ghost Man”, “White Ghost”, “White Devil” or “Ghostly Man”. To provide some context, the term is widely used in Hong Kong and from a community survey conducted by an English newspaper, there appears to be no clear consensus in the community (both expatriates and locals included) as to whether the word is racially pejorative. A spokesman for the Equal Opportunities Commission was asked whether the word “Gweilo” could be regarded as harassment under the law, and the spokesman said that it would depend on several factors including the actual circumstances of the case, the context of the particular situation and the relationship between the parties involved.

In May 2017, Mr. Haden filed a race discrimination complaint against the Employer with the Equal Opportunities Commission and subsequently commenced proceedings in the District Court in September 2018 where he claimed over HK$1 million in damages along with other relief.

In Hong Kong, race discrimination is prohibited by the RDO. To summarize:

A comparison of the case of a person of a particular racial group with that of a person not of that group must be such that the relevant circumstances in the one case are the same, or not materially different, in the other (section 8, RDO).

If an act is done for 2 or more reasons and one of the reasons is the person’s race, then the act is taken to be done for the reason of that person’s race – whether or not it was the dominant or substantial reason for doing the act (section 9 RDO).

To establish a claim of direct discrimination, the court had to answer the following questions:

The court recognized that the identification of an appropriate comparator may sometimes cause unnecessary complication. Therefore, the court looked at the Causation Question first followed by the Comparator Question and compared Mr. Haden with a hypothetical comparator.

Q:        Did the Employer terminate Mr. Haden’s employment on the ground of race?

A:        No. The court found that Mr. Haden’s employment was not terminated on the ground of race but due to his poor working relationship with others and his inability to work as a team.

Turning to each of Mr. Haden’s allegations, the court observed the following:

The court accepted that Mr. Haden was a very able person but there was ample evidence which showed that he was not someone who could maintain good working relationships. In particular, evidence showed that Mr. Haden had an abrasive character, was short-tempered and difficult to talk to when problems arose. His behaviour led to a strained relationship with colleagues and others especially members of the blasting team. The situation deteriorated to the point that staff became reluctant to deal with Mr. Haden directly on work related matters because of his temperament and asked the Project director and others to step in to communicate with Mr. Haden instead. Non-Chinese staff also had difficulty working with or were reluctant to work with Mr. Haden.

There was no evidence to show that his poor working relationship with others stemmed from race.

This was a multifaceted allegation involving numerous claims. We have highlighted some of the claims below and the court’s observations on the same. We have broadly categorized them into three parts:

Mr. Haden claimed that the blasting engineer was hired even though he did not agree with the hiring decision. However, evidence did not show that he had objected to the hiring of this individual at the material time. Also, it was clear that Mr. Haden did not have the authority to make hiring decisions, so it could not be said that the Employer in hiring the blasting engineer had bypassed him or usurped his role as team leader.

Mr. Haden also claimed that the team deliberately held a meeting while he was on leave in an attempt to exclude him and did not report to him what was discussed at the meeting. The court rejected this claim as evidence showed that he was looped in on the emails pertaining to the meeting. Also, the fact that no one took the initiative to report to him did not amount to exclusion. Being aware that such meeting was held, he did not take the initiative to ask about what was discussed at the meeting.

Further, Mr. Haden claimed that the team would fail to attend meetings with him. While the court found that there were staff who did not turn up at meetings with Mr. Haden, it was due to the culture of the two different companies involved in the joint venture under which the team worked and his poor relationship with them, rather than his race.

Mr. Haden alleged that at this meeting, the Project director had already served him a termination letter but then backtracked on the decision to terminate his employment there and then after Mr. Haden called out that there was racism on the Project. However, the court found that the reason why the Project director changed his mind was not because Mr. Haden called out racism but because he wanted to give Mr. Haden a final chance since he had agreed to improve on the problem areas identified to him.

Worth noting also is that while Mr. Haden argued that the Employer terminated his employment due to race, the court pointed out that the people who were involved in the decision to terminate his employment were all non-Chinese.

Mr. Haden alleged that the use of the term “Gweilo” on the Project created a racially hostile work environment and raised a number of claims. We have highlighted some of the claims below and the court’s observations on the same:

After considering the matters raised by Mr. Haden, the court found that there was no racial hostility in the use of the term “Gweilo” on the Project.

Mr. Haden claimed that his employment was terminated due to race and not, as purported by the Employer, due to performance because there were no documents to show that he had performance issues. However, evidence showed that he had been duly warned about his problem areas prior to his employment being terminated. There was also no evidence that the termination was in breach of any of the Employer’s internal processes.

On the Causation Question, the court held that Mr. Haden had failed to show any possibility from the facts that an inference could be drawn that his employment was terminated on the ground of race.

The real cause of the termination of his employment was his poor working relationship with others and his inability to work as a team. This was the reason why he was dismissed; not because of race.

The court then addressed the Comparator Question and concluded that if the circumstances were applied to a hypothetical person who was a Chinese blasting team leader and had the same poor working relationship with others and inability to work as a team as Mr. Haden, the Employer would have equally terminated the hypothetical person.

For these reasons, there was no race discrimination and the court dismissed Mr. Haden’s claim.

How we can help

Please reach out to us if you wish to know more. 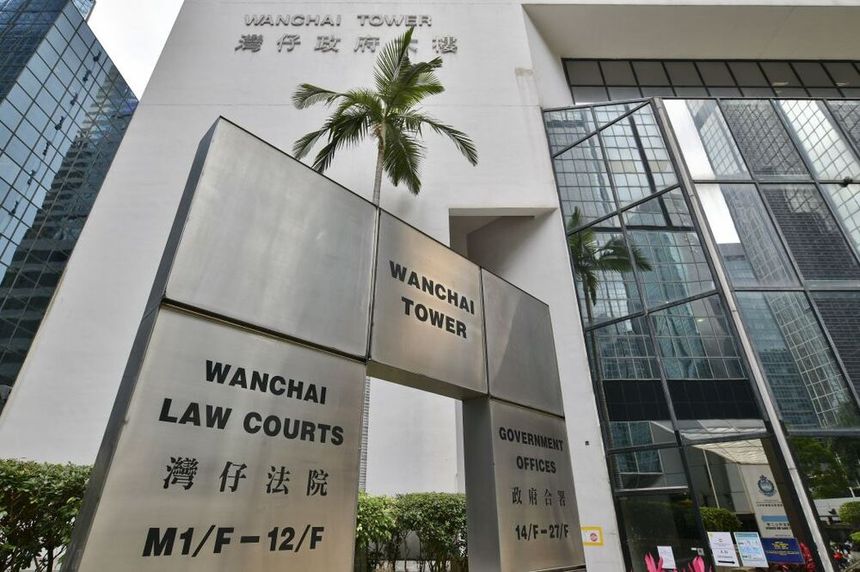 Increased penalties for employment of those not lawfully employable
Catherine Leung, Katy Lee

Do all employment claims fall within the jurisdiction of the Labour Tribunal?
Catherine Leung, Iris Chin
Recent posts from Lewis Silkin - Hong Kong